Link to the U. S. Life-Saving Service Heritage Association:

The history of Martin County’s Gilbert’s Bar House of Refuge Museum has always been one of Sandra’s favorite subjects. This has led her to joined forces with CDR  Timothy R. Dring USNR retired to compile an Arcadia Images of America book, US Life-Saving Service—Florida’s East Coast.

Ten houses of refuge, unique to Florida’s east coast, were constructed by the US Life-Saving Service between 1876 and 1886. When ships traveling along the almost uninhabited coast were grounded or wrecked on reefs, survivors often made it to land but had no way to reach civilization. House of refuge keepers and their families provided food and shelter to victims of shipwrecks. The keepers’ lives were monotonous but punctuated with the excitement of an occasional shipwreck. The US Life-Saving Service provided the framework on which the east coast of Florida developed. With the establishment of the US Coast Guard in 1915, the Life-Saving Service houses of refuge became Coast Guard stations.

Sandra Thurlow, who lives near the only remaining house of refuge, has been collecting and sharing the history of houses of refuge for many years. When she thought she had collected everything available, she met Sarah Prado, whose grandparents served at the Mosquito Lagoon House of Refuge for 22 years and left a treasure trove of photographs. Timothy Dring, president of the US Life-Saving Service Heritage Association, shared numerous official photographs discovered in the National Archives. Thurlow and Dring combined their resources and research to compile this history of the US Life-Saving Service along Florida’s east coast.

The Images of America series celebrates the history of neighborhoods, towns, and cities across the country. Using archival photographs, each title presents the distinctive stories from the past that shape the character of the community today. Arcadia is proud to play a part in the preservation of local heritage, making history available to all.

Tim Dring, who lives in New Jersey, is President of the U. S. Life-Saving Historical Association.  He is  a retired Commander, U. S. Navy Reserve who  is Associate Director of Chemistry, Manufacturing and Controls, Global Regulatory Affairs, Janssen Pharmaceutical Companies of Johnson and Johnson. 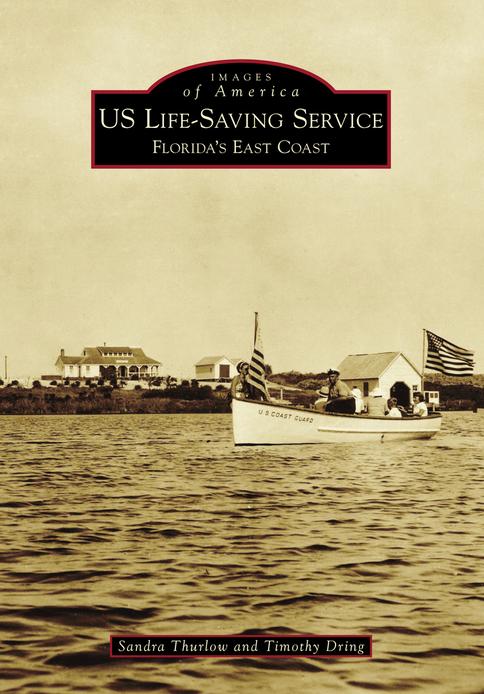 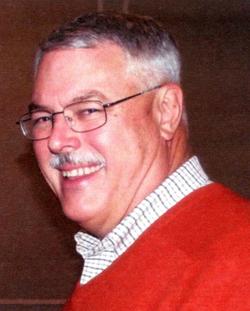